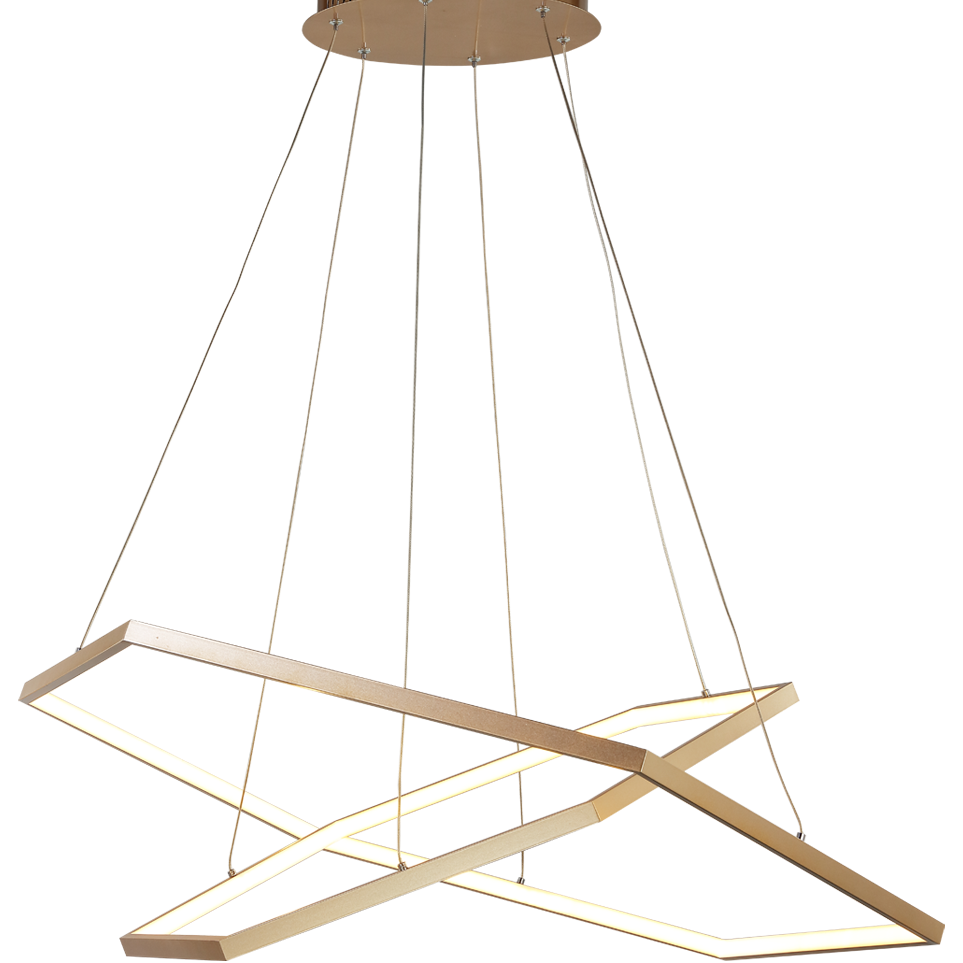 Nowadays designer is a fairly common profession. However, there are few people in the world, whose name made a history. One of these names is Ingo Maurer, a recognized guru of lighting design. Many call him a self-taught virtuoso. In the 60s, he seriously went into graphic design and, inspired by pop art culture, moved to New York for working as a freelance designer. America has taught him a lot. Upon his return home to Germany, he opened his own Design bureau. In 1966, Maurer's studio produced the "Bulb lamp", which was later, included in the collection of the MOMA. This was a beginning of his successful career. Subsequently, many of his lamps acquired the status of cult. It seems that Ingo Maurer is capable to create a lamp from any available tools. His collection includes broken porcelain chandeliers, paper lamps, a lamp made from coca-cola bottles, a chandelier made up of clothes hangers, and even a wall lamp made from a tin can of tomato soup. Ingo does not limit himself to the production of lamps, he is also well known for the lighting design of metro stations, fashion shows galleries, modern theaters etc. Ingo Maurer is justly considered as a genius in his field. Although, he does not suffer from star-struck and does not philosophize about the role of his lamps. He just does what he likes. According to Maurer, “light has tremendous potential. Changing the lighting, you can completely change the space." We picked up his best works for you. 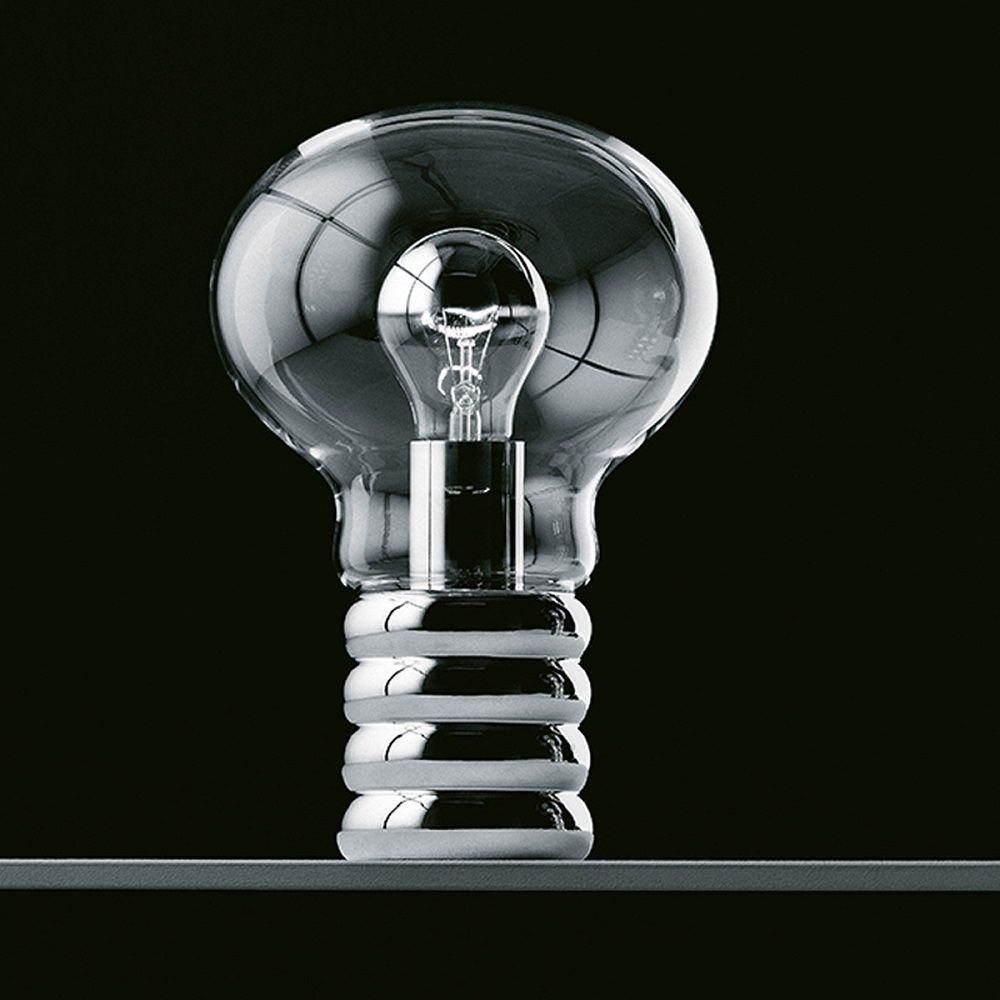 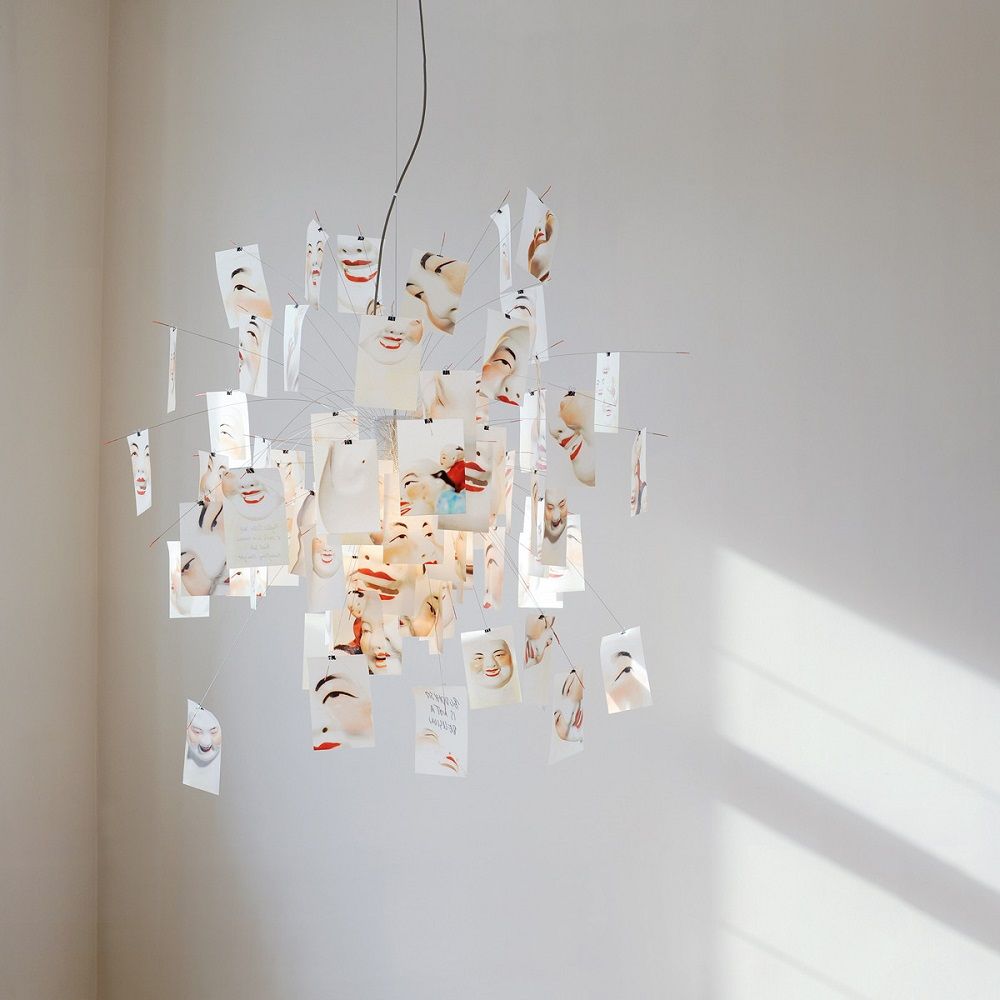 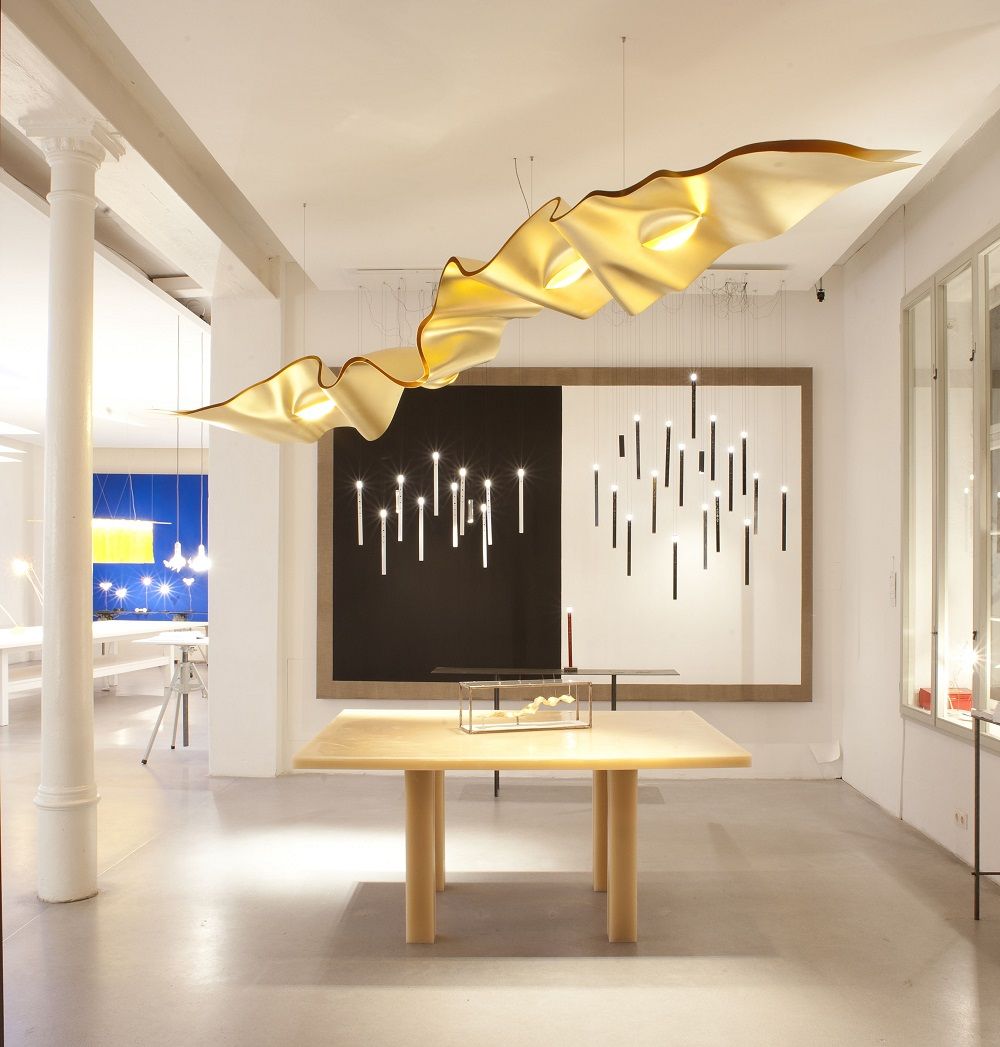 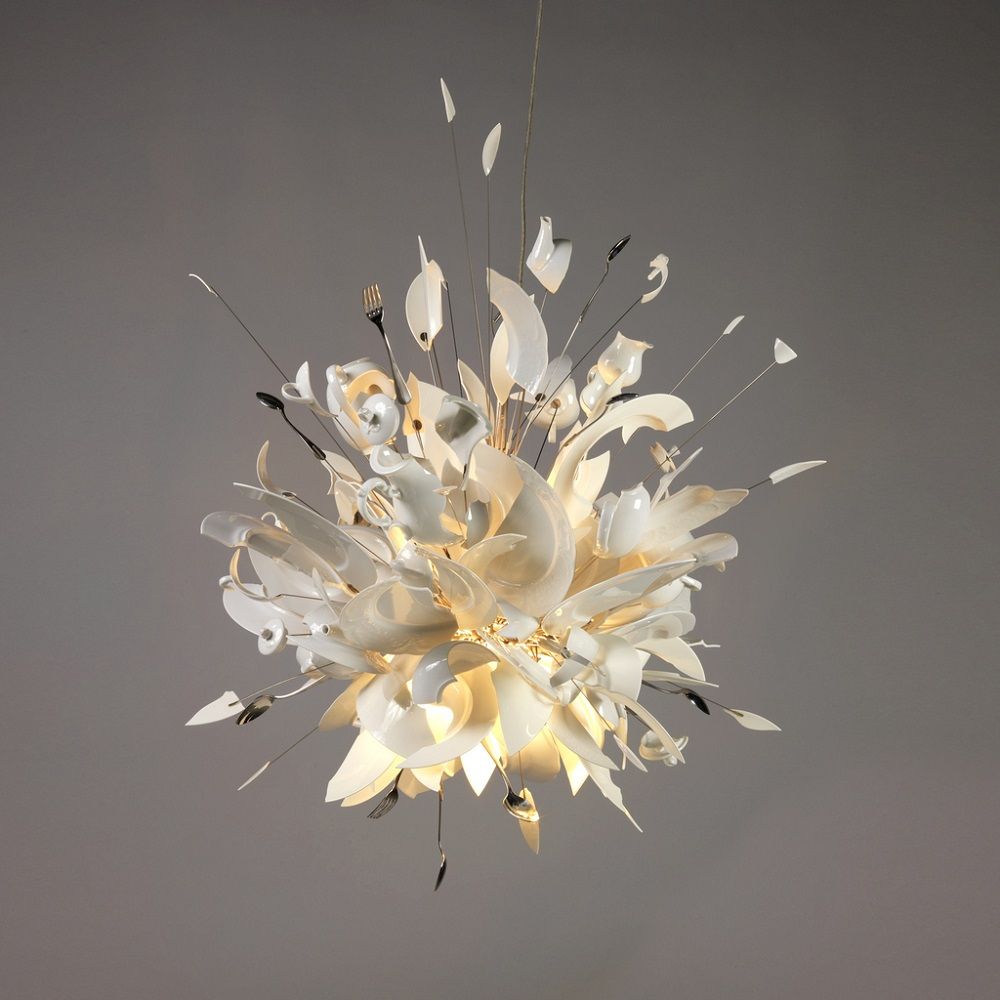 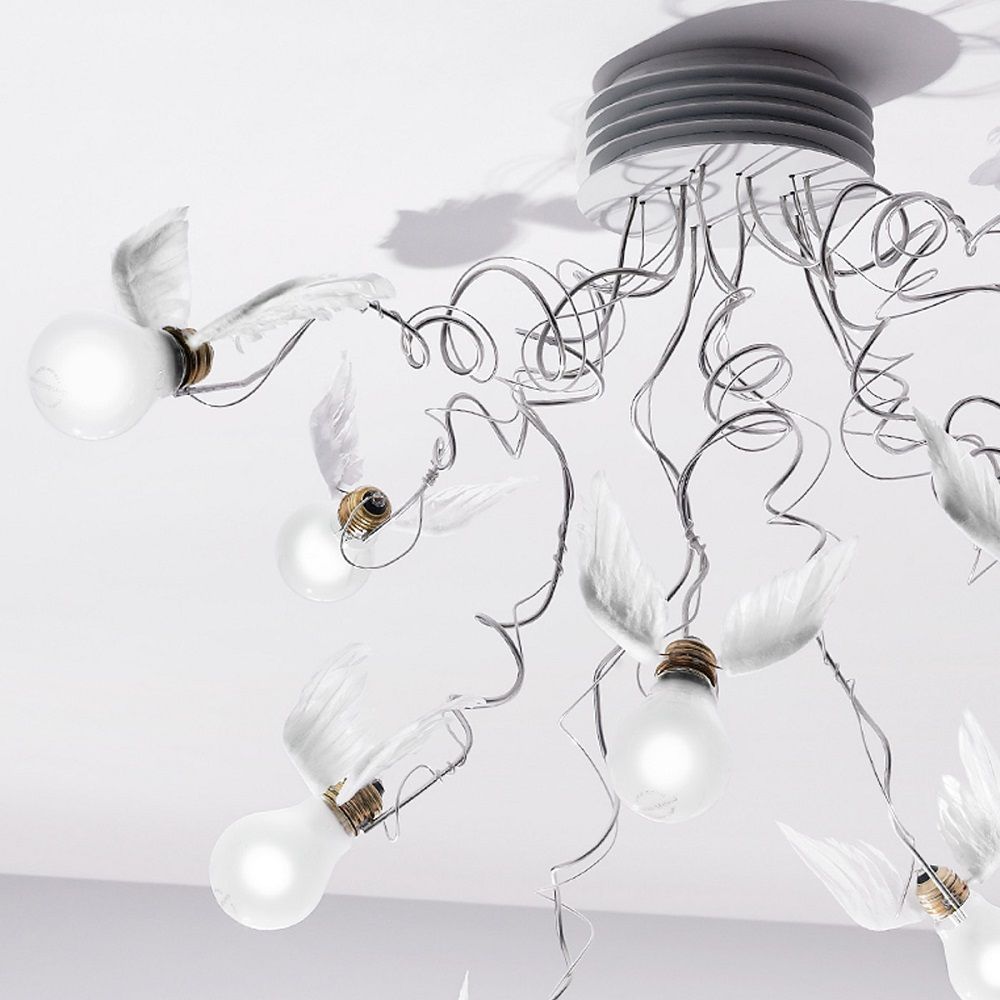 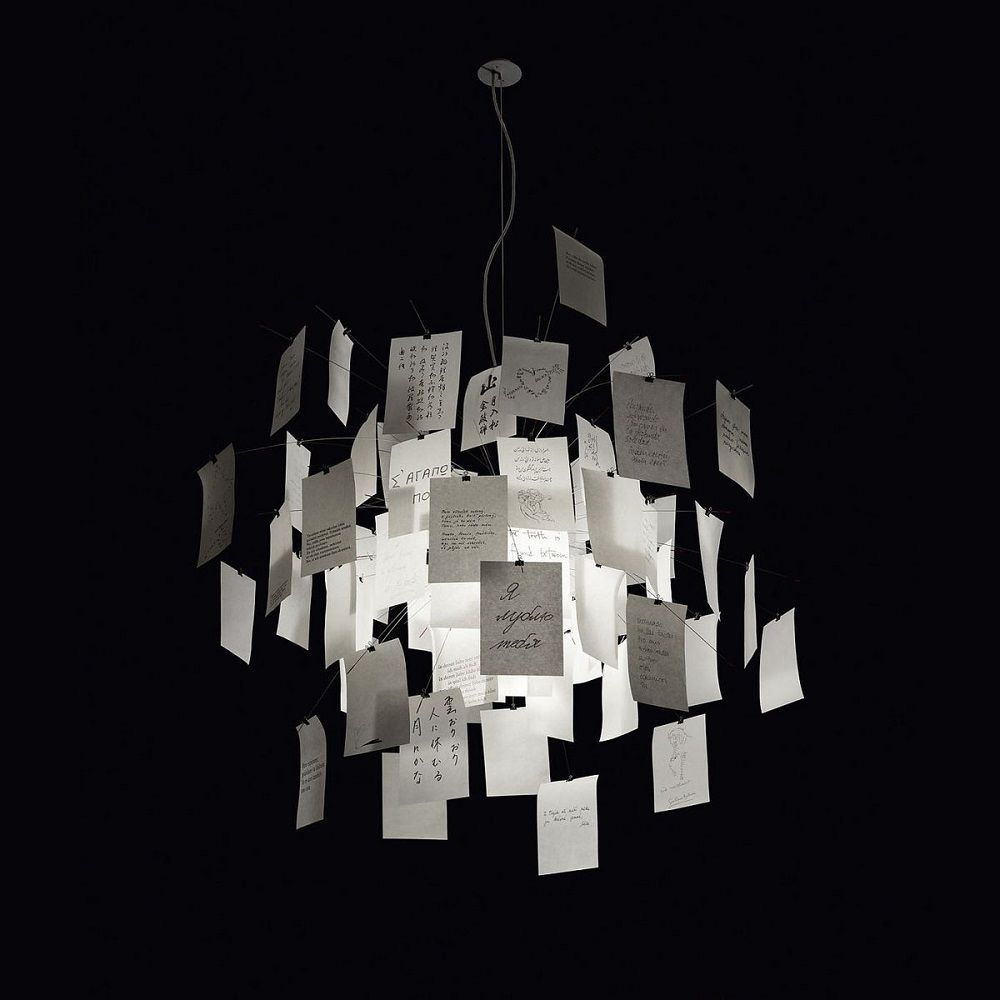 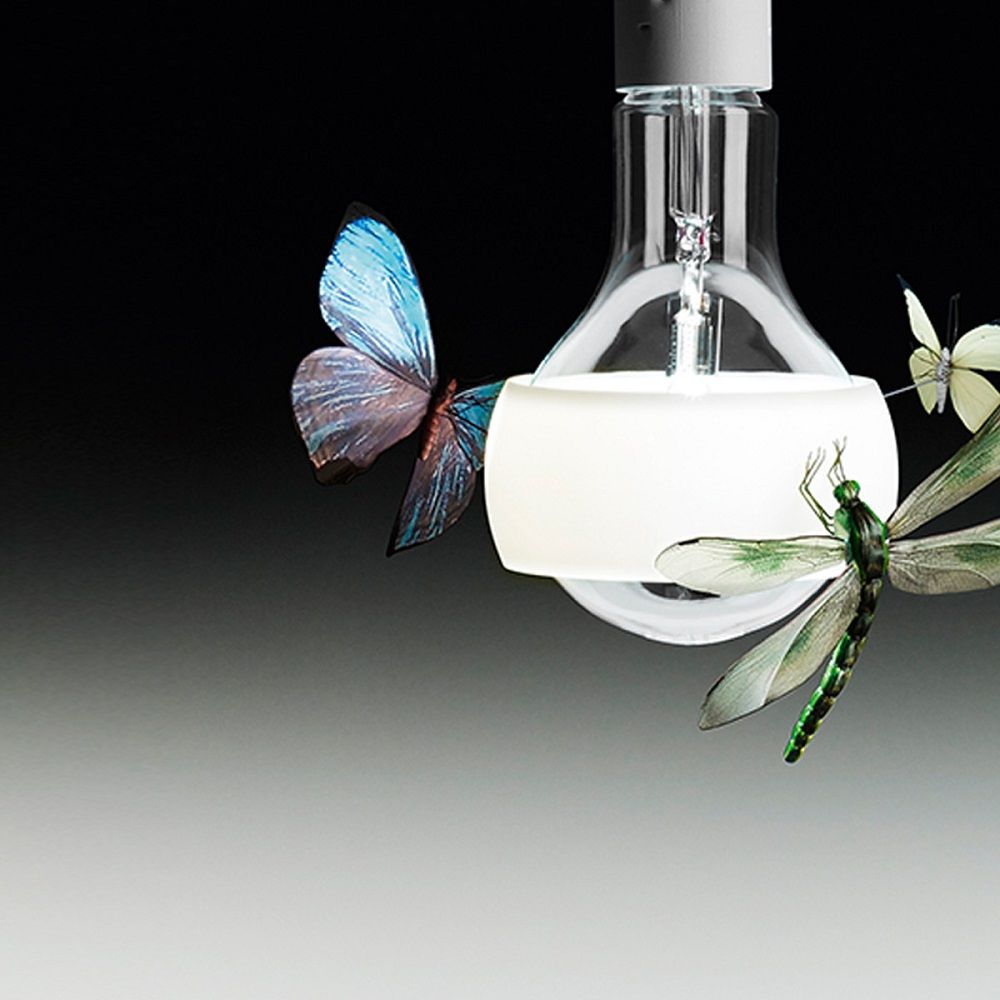 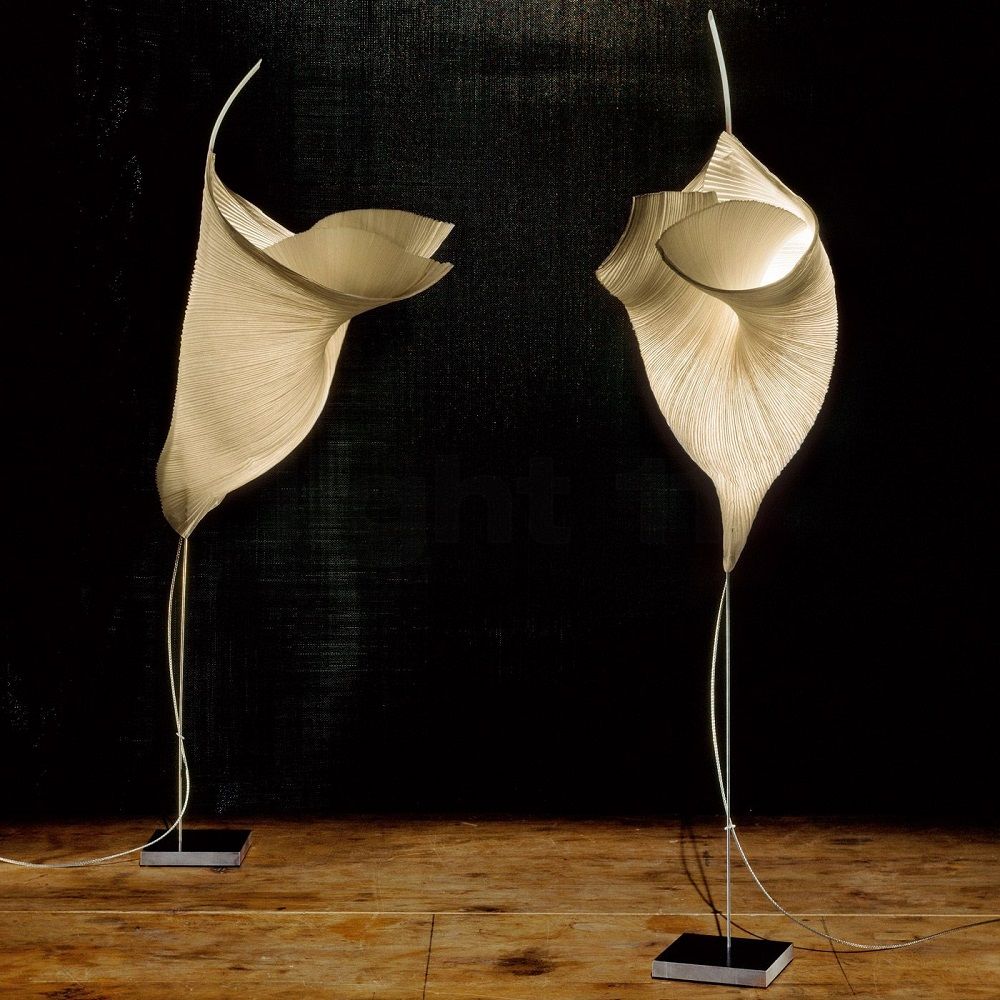 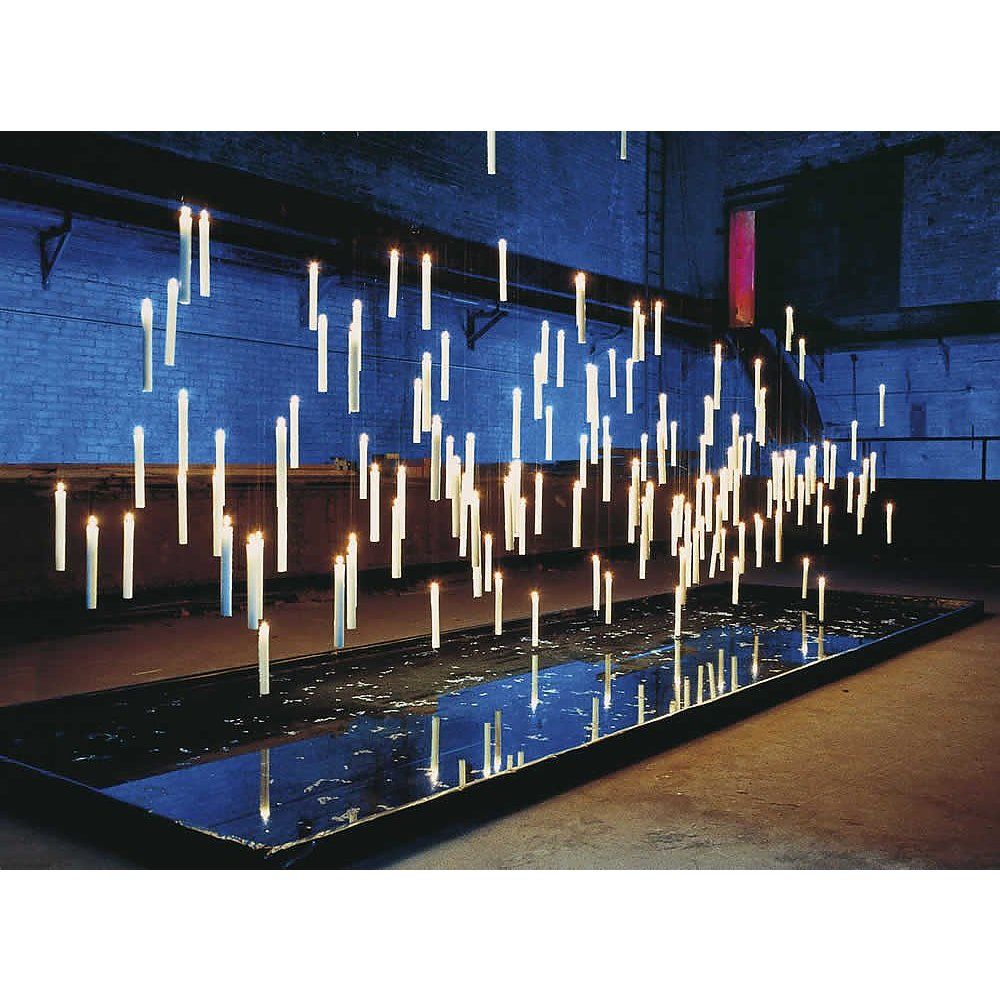 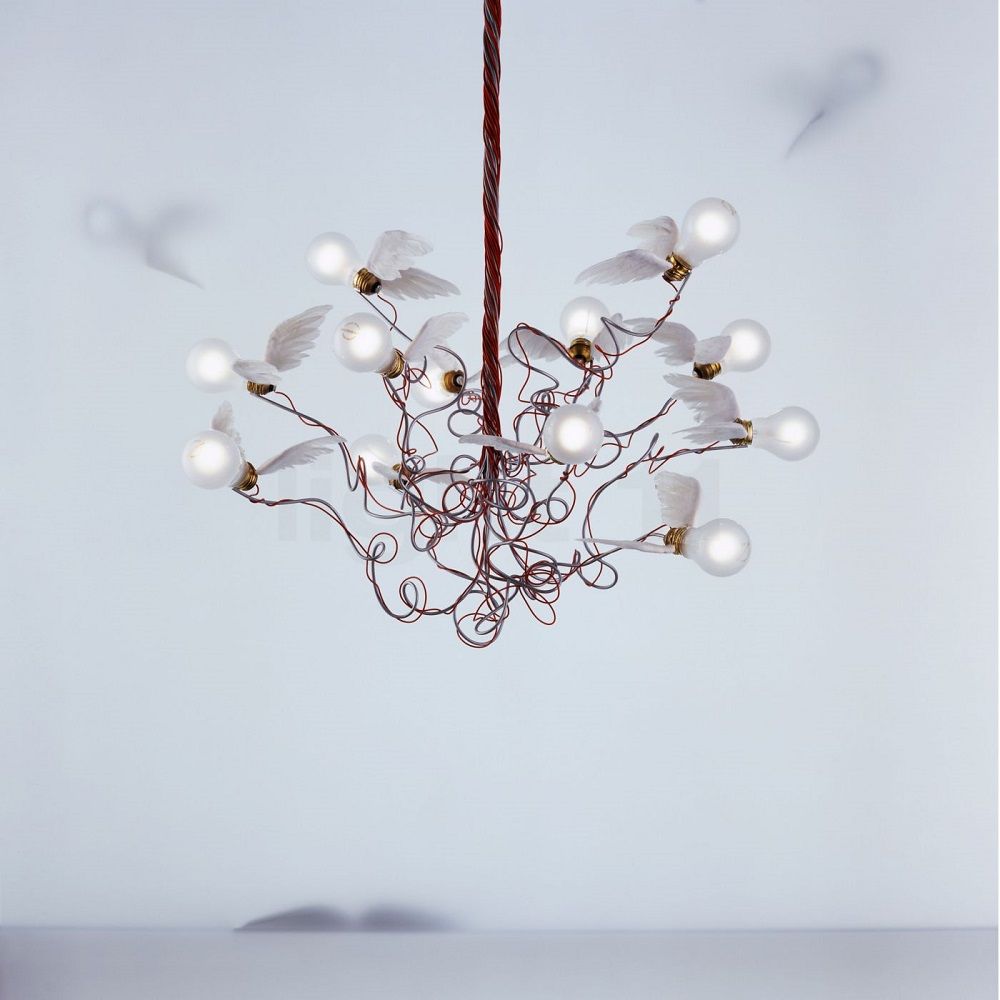 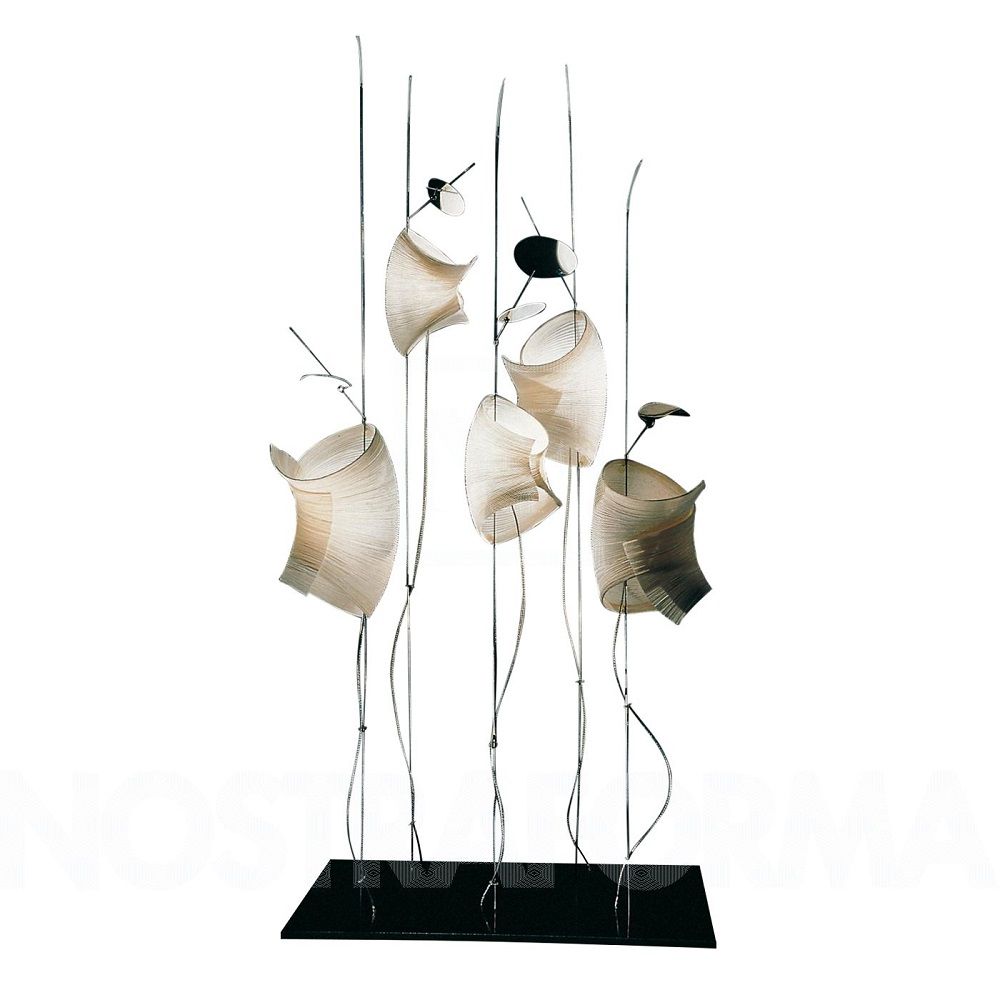 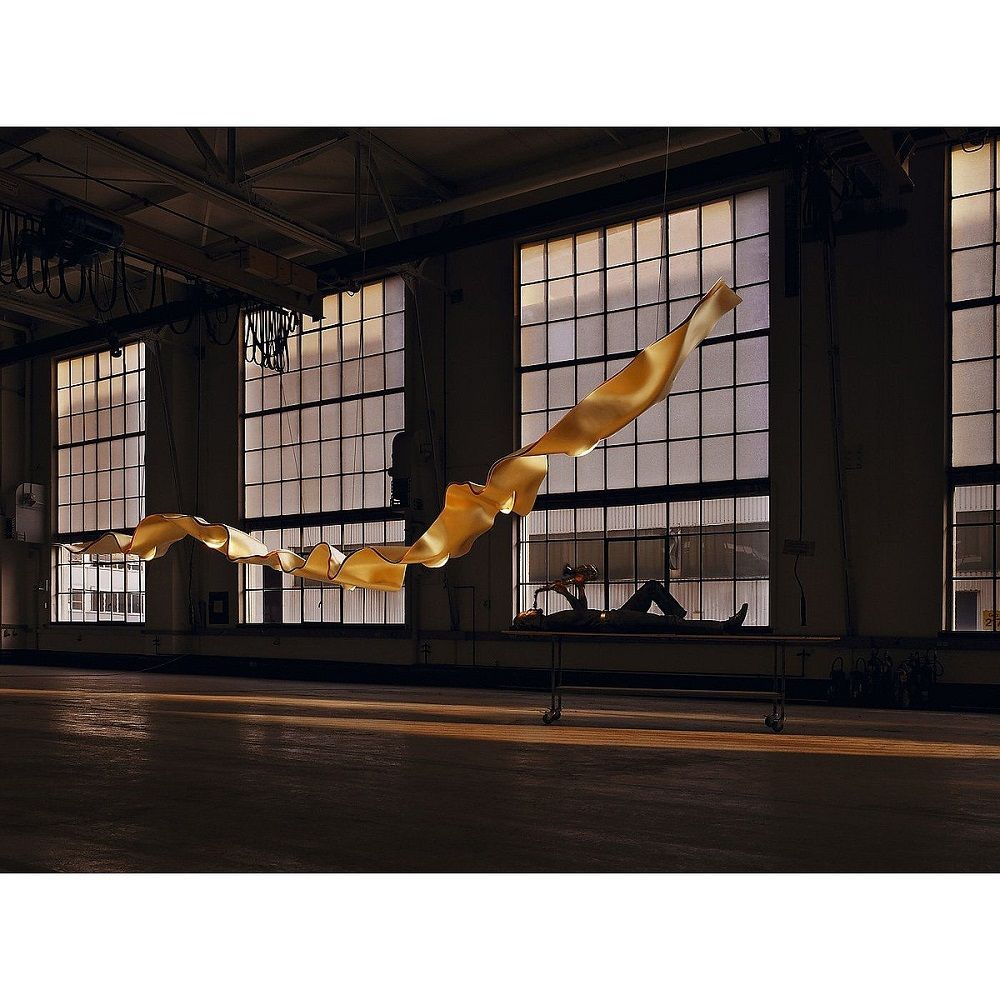 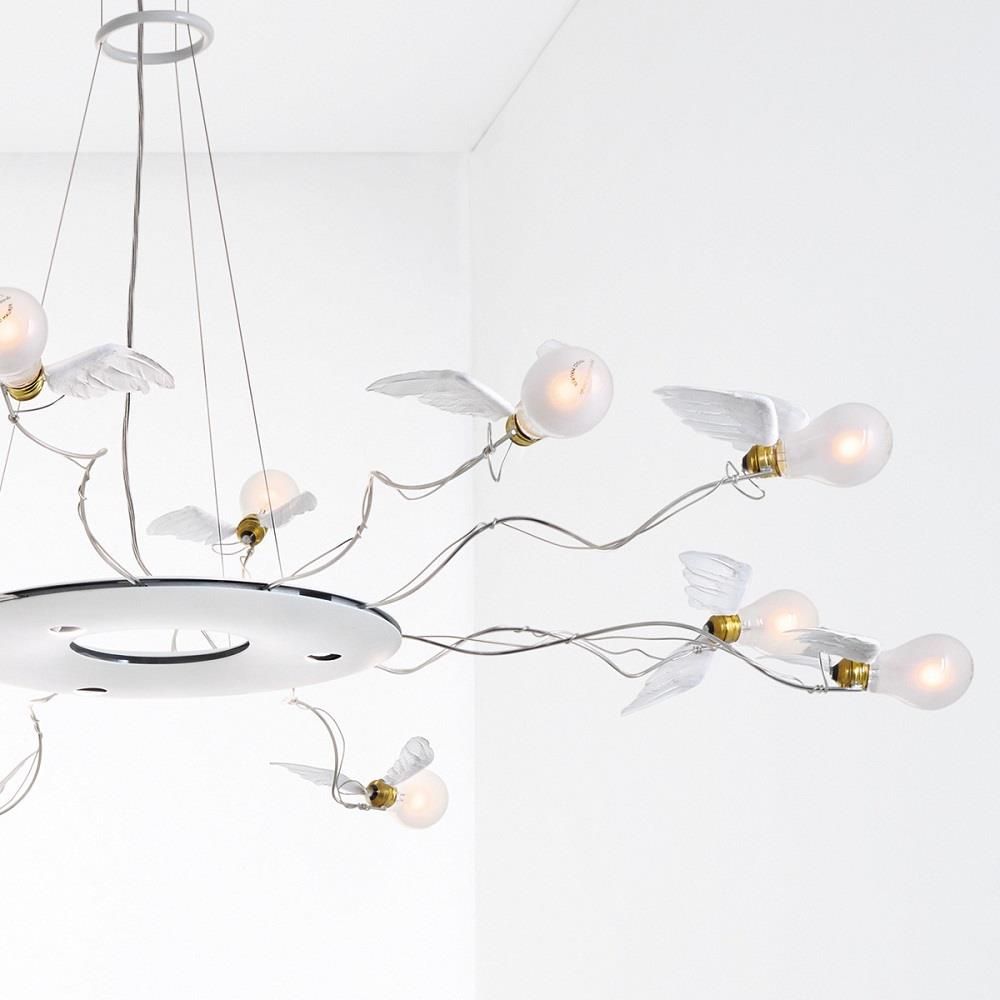